Skywalk is the most effective nootropic supplement on the market. Leveraging a ultra-premium ingredient matrix, Skywalk has been formulated to deliver laser focus and enable you to unlock your full potential and give you a competitive advantage no matter if you’re a CEO, Professional Athlete, or PhD student. By targeting the synthesis of powerful neurotransmitters we’ve developed a synergistic formula to take your cognitive capabilities and mental stamina to new heights. Unlock your full brain today with Skywalk.

The days of crazy stimulants and “cracked out” energy supplements are coming to an end.  Quietly over that last few years, nootropics have been increasing in popularity and claiming a large piece of that market.  Everyone from athletes and bodybuilders to CEOs in Silicon Valley is turning to these “smart drug” supplements to give themselves a mental edge and increase cognitive function.  Nootropics in general can increase oxygen flow to the brain, increase focus and mental clarity, and work well with stimulants to enhance mood and neurotransmitter signaling.

Skywalk from MyoBlox is an all-encompassing nootropic and stimulant formula designed to help increase focus and concentration for either a long day at work/school or during a workout.  All the ingredients in Skywalk were selected based on studies that show their effectiveness for increasing cognitive function, as well as synergistic effects. This article will break down the key ingredients in Skywalk, citing specific studies when applicable, and help you understand how this innovative formula can help you.

Alpha-GPC: Alpha-GPC is considered the best available choline supplement on the market.  It is a choline molecule chemically bonded to a phospholipid to achieve maximum absorption and ability to cross the blood-brain barrier.  Alpha-GPC is 40% choline by weight, compared to other choline sources like CDP-choline which is only 18%. Choline is a precursor to the excitatory neurotransmitter acetylcholine (ACh), which is found in various brain regions and is required for proper memory and cognition, as well as motor control and muscle contraction.  Alpha-GPC seems to be the most effective choline source for raising serum and brain choline levels.   One of the major benefits of Alpha-GPC is the activation of Protein Kinase C(PKC), which has been shown to facilitate the formation of memories.   Activation of PKC is attributed to the phospholipid structure of alpha-GPC, and is not seen from other choline sources.  Alpha-GPC has also been associated with an increase in vesicular acetylcholine transporters, proteins that ultimately help deliver ACh to cell membranes where it can activate neurons.

NivadrenTM: The most unique ingredient in the formula, Nivadren is an extract of the plant species Galanthus Nivalis, which contains galantamine, a potent acetylcholinesterase(AChE) inhibitor.  Galantamine is a dual-mode of action molecule that both inhibits AChE, the enzyme that breaks down acetylcholine, as well as being an allosteric modulator(something that does not bind to the main receptor site, but a different location but still alters the enzyme) of nicotinic acetylcholine receptors, which can increase the amount of ACh released and used. Galantamine is so potent that it’s also a pharmaceutical drug for Alzheimer’s Disease(AD).  In fact, all of the data for galantamine is for AD. It is worth noting however, that galantamine has been safe, well-tolerate, and effective for increasing cognition, including a 12 month study.  Galantamine has also be shown to have an anti-anxiety effect.  Typical doses are 2-8mg/d.

N,N-dimethyl phenylethylamine: N,N-dimethyl phenylethylamine is a naturally occurring PEA(phenylethylamine) derivative found in the plant Eria Jarensis Ames. PEAs are stimulants that act as releasing agents for monoamines such as dopamine and norepinephrine. The euphoric effect from PEAs is from the release of dopamine.  The biggest issue with PEAs is how quickly they are metabolized by monoamine oxidase-B(MAO-B).  PEA has a half-life of approximately 5-10min. This is where N,N-dimethyl phenylethylamine has an advantage over other PEAs. As the name implies, the molecule has 2 bulky methyl groups attached to the amine group, which can delay the metabolism by MAO-B via steric hindrance. One study in mice and humans showed that N,N-dimethyl phenylethylamine still had activity in the brain at 60min. These methyl groups also make the molecule more lipophilic (fat soluble) which leads to greater ability to cross the blood-brain barrier.  Unfortunately, there no studies to show its effects as a cognitive enhancing agent, but anecdotally as well as biochemically the increase in release of dopamine can elevate mood and focus.  Typical doses are between 100-250mg/d.

Noopept: N-phenylacetyl-L-prolylglycine ethyl ester, or Noopept is a nootropic agent that is chemically similar in structure to the racetam family. Noopept is often compared to piracetam, the original nootropic, with reports of noopept being up to 1000x stronger than piracetam on a mg per mg basis. It is a precursor to the endogenous neuropeptide cycloprolylglycine, which is responsible for noopept’s cognitive effects by acting as an acetylcholine transmitter modulator, NMDA and AMPA receptor agonist.   This helps protect the brain from glutamate toxicity. Noopept also increases levels of NGF(nerve growth factor) and BDNF(brain-derived neurotropic factor), both of which are associated with long-term memory function, as well as the repair and growth of brain cells.   Another interesting property of noopept is its ability to increase both alpha and beta brain waves.  Alpha waves are associated with relaxation, focus and super-learning, while beta waves are associated with concentration, cognition, and alertness.   The great part about noopept is that you can actually “feel” it working when you take it the first time.  Typical doses are between 10-30mg/d.

L-Tyrosine: L-tyrosine is an amino acid that is a precursor for many important compounds in your body, including thyroid hormone and catecholamines like dopamine and adrenaline.  Dopamine is your body’s reward neurotransmitter that can mediate motivational salience (incentive for doing something to yield pleasure). L-tyrosine has been studied as a stress alleviator, as well as a mood and cognitive enhancer.  In a cognitive function study, subjects given tyrosine 1hr prior had significantly higher accuracy vs the placebo on a battery of simultaneous cognitive testing for working memory, arithmetic skills, and visual and auditory monitoring (multi-task testing).  Two other studies demonstrated a cognitive enhancing effect from supplementing with 2g of L-tyrosine, including improving convergent(deep) thinking, which may require more macrolevel cognitive control.

One last thing I would like to mention is about L-tyrosine vs N-acetyl-L-Tyrosine(NALT). There are claims that NALT is more soluble and bioavilable compared to L-tyrosine.  While that is true, supplementing with NALT doesn’t seem to raise tyrosine plasma levels as much as L-tyrosine. In fact, 5g of NALT injected only increased tyrosine levels by 25% vs a 100mg oral dose of L-tyrosine raises levels by 140%.  Almost 56% of NALT ingested is excreted as NALT without being metabolized.

Skywalk is our most versatile product, designed for anyone looking to increase their focus and increase productivity. Skywalk can be used for everything from a replacement for your morning cup of coffee to super charging your workout. 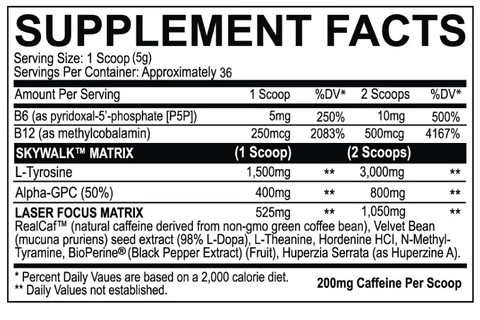 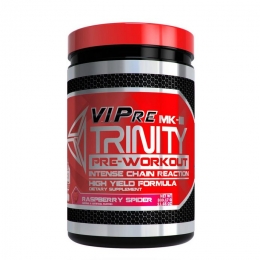 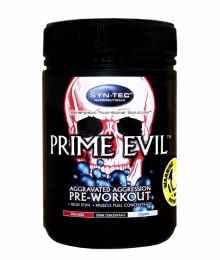 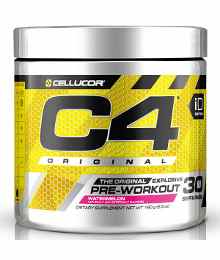